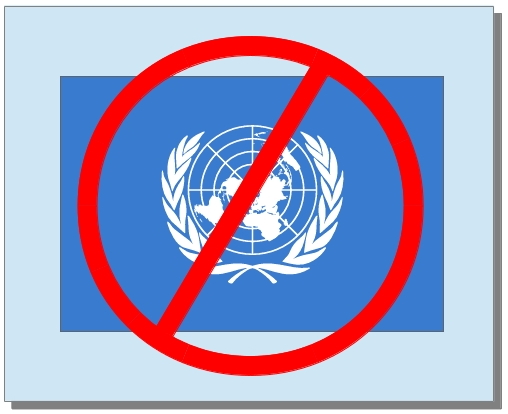 So – predictably – the UK and US refused to endorse the less-then-subtle attempt by a UN body to ‘regulate’ the flow of information across the ‘net..

Once these two nations made their position clear, the usual group of ‘Western’ nations followed suite, including Canada, New Zealand, and – of course – Sweden…

Despite the best (worst?) efforts of freedom-loving nation states such as China, Russia, and Iran, this was never going to pass, and one is left wondering why everyone wasted their valuable time to get together for such a futile exercise in posturing..

Oh, I nearly forgot, this is the UN we are talking about..   That all makes perfect sense, now..

So – what happens next?    I expect that the aforementioned freedom-loving nation states will continue to attempt to strangle the flow of information, while it escapes from their clutches, over and over again..     The original Internet was specifically designed – after all – to be resilient, and keep going despite ‘blockages’…     The real danger now may be the spread of carefully-crafted and sophisticated ‘black-ops’ style disinformation by rogue nations – and their sympathisers – to confuse and distract their gullible audiences..     The National Socialists and Soviet Socialists perfected these arts decades ago, and now there is a far more potent vehicle for the dissemination of false and malicious credibility..